Small towns all over Georgia have a reputation for breaking out country music’s biggest stars and chart-topping writers. The scenic mountain highways of Hiawassee are no exception, serving as the hometown of aspiring artist, Kaleb Garrett. With a contemplative soul and goofy, but dry sense of humor, Kaleb has always seen music as a constant companion that continuously evolves through the many eras of life.

“Creativity and expression through music always came most natural to me, sometimes even more than speaking. I feel like I can tell someone about myself and how I’m feeling so much more easily through musical inflections,” says Kaleb.

With a church upbringing on gospel, a mom into 80s rock, and a dad into country, it was only fitting that music would be a part of Kaleb’s life. And once he discovered his bluegrass lovin’ grandfather’s guitar at age 14, he began teaching himself how to play to the point of obsession. Small, local gigs in high school turned into a classical guitar music degree from a four-year college nearby, and lots of day and night jobs in between. Garrett’s talent and hunger eventually led to opening spots for renowned acts like Diamond Rio, Three Dog Night, and Travis Tritt. He also stood on the stages of Eddies’ Attic in Decatur, Georgia and The Schermerhorn in Nashville, Tennessee.

Although Nashville was not originally in his plans, demo and studio work in Georgia paved the way for time in “Music City” and in typical Nashville fashion, he had a run in with an acclaimed music row producer by the name of Larry Rogers. Larry’s interest was immediate, and the result is a four song EP, reflecting the eclectic fusion of folk, blues, and country that shaped Kaleb as a child. Most of the songs were written by Kaleb in college when love and heartbreak took him on quite a roller coaster of emotions. While some of the songs are boot stomping crowd favorites, others are contemplative and mellow, much like Kaleb himself. The writing styles of Fleetwood Mac, The Allman Brothers, and The Eagles have particularly helped Kaleb sharpen his own skills, by using a minimalistic writing style to capture profound ideas.

“These songwriters can do so much with very little,” notes Kaleb. “My writing process is a lot of introspection, especially when I’m driving and have a lot of free time to think. Little snippets of ideas will come to me and then later I sit down and try to make sense of what that original feeling was.”

His latest single, “Only One,” can be found on all digital service platforms. Proudly endorsed by the Duncan Africa Guitar Co, the 28-year-old looks forward to getting back on the road and delving even further into his musical journey. “When I discovered music as a kid, it was cathartic. I’ve always been a perfectionist. I was good at it and it’s always been a way for me to enjoy life. I set my goal early on that I wanted to be a great songwriter and now I have experienced some incredibly humbling moments and feel way out of my league sometimes. But I love networking and learning all I can. I want to travel, tour the world, and share music with people because that’s what it’s all about.”

That’s what it’s all about indeed. With a backpack full of Southern charm and a solid work ethic, Kaleb Garrett watches the sunrise at the base of the Blue Ridge Mountains. And the horizon is getting brighter by the minute. 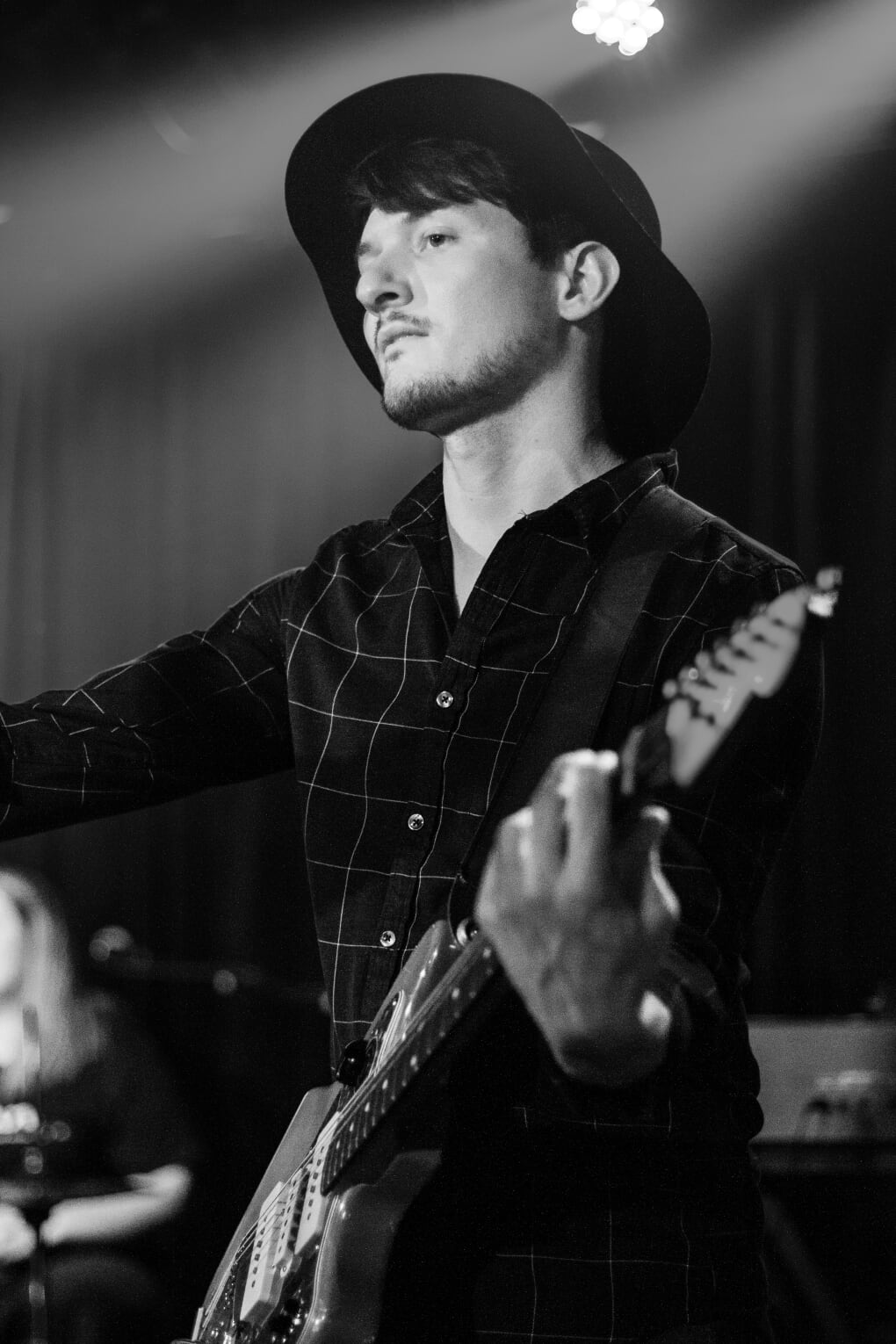 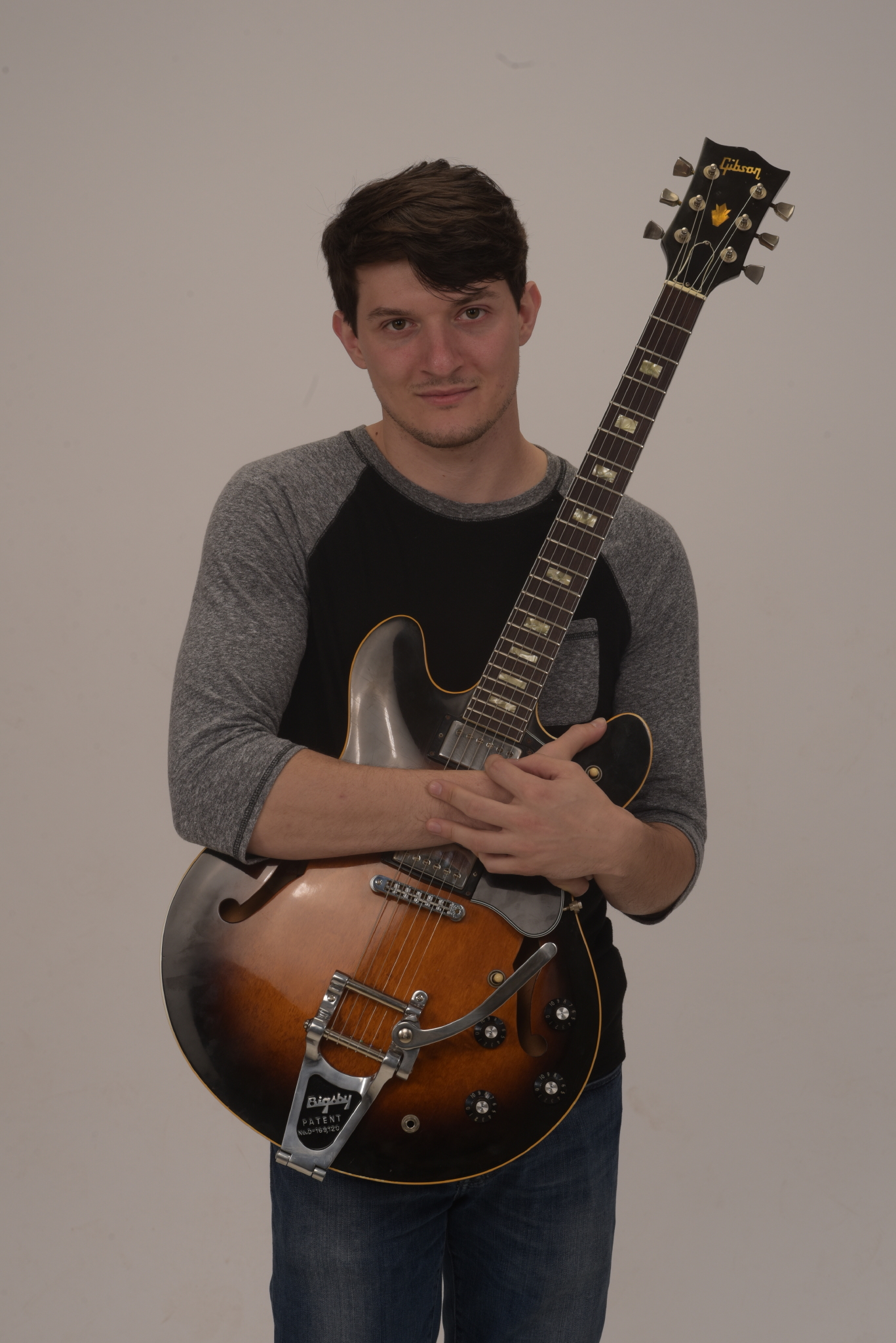